Lectures start at 7:30pm, and a small charge of £2 per person is made for non-members. 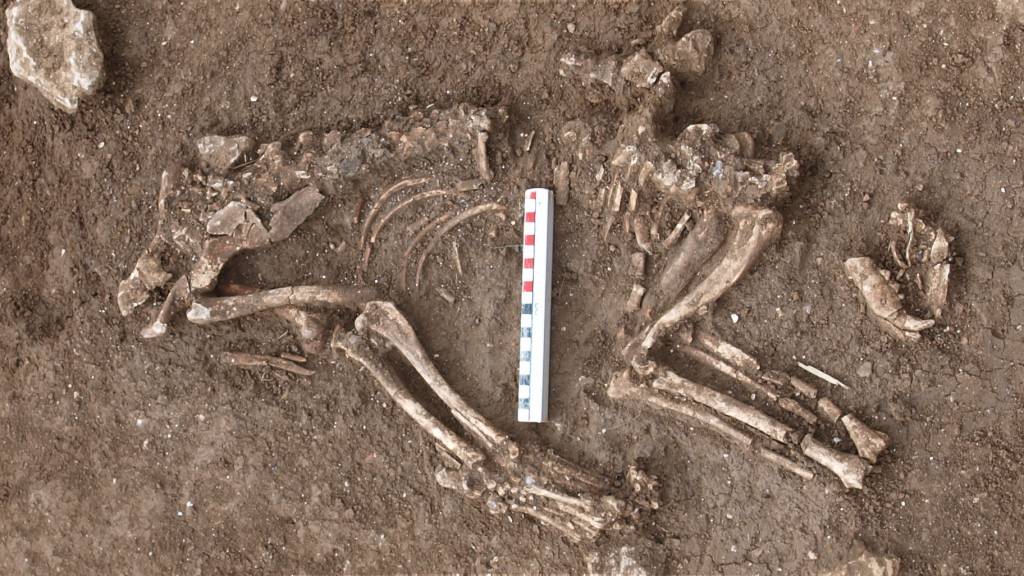 Exhibition about the excavations at Nassington 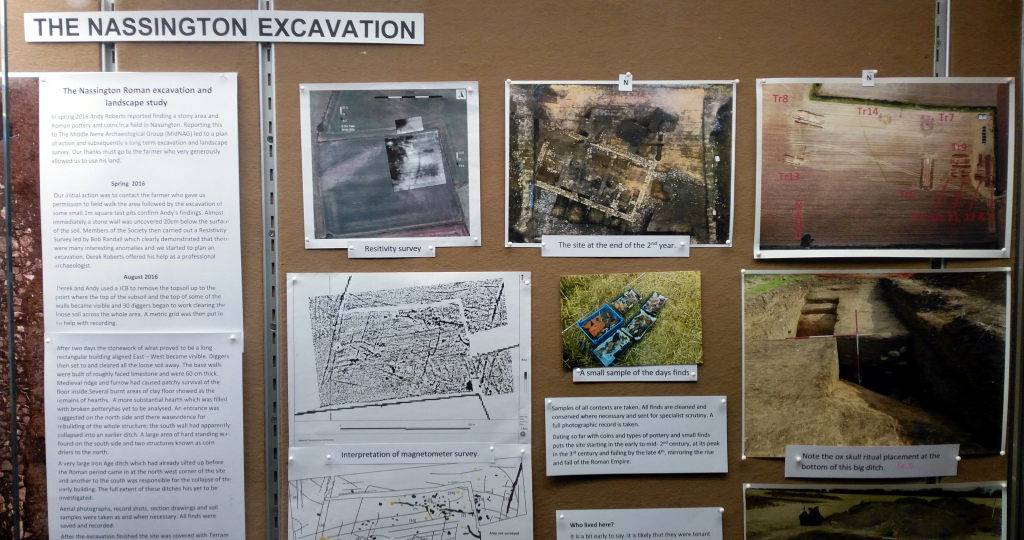 Venue: Oundle Museum now has a small exhibition with some of the artefacts found during our excavations at Nassington in 2016-2019, including

Head upstairs to see the exhibition, opposite the Remand Cell. The Museum also has plenty of other archaeological exhibits, especially from Ashton Roman town, just outside Oundle itself.

You can find more of MidNAG's activities on the past events listing.

Other events near Oundle